Huss GroupExpansion in all ways
May 16, 2019 Benjamin 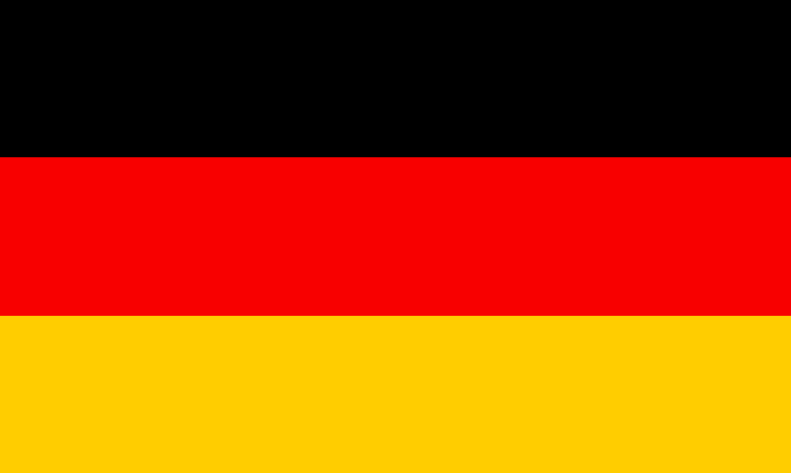 When looking to achieve success in a new country, you have to have a plan and some knowledge about the culture, buying power and habits of the people, as well as the current market situation and more besides. Like every other country, Germany has its own way of doing things. Due to the size of the country, companies need to be aware of many different challenges.

We’ve made a list of five focus areas every company should have in place before entering the German market.

1: Language
Germans are not generally very good at speaking English. Particularly at “Mittelstand” companies (SMEs), the largest group of companies in Germany, you will not find many CEOs and decision makers who speak English. The majority of Germans will expect you to speak German, so it’s important to have someone at your company who speaks the language perfectly.

2: Germany is not just Germany
Germany is a big country with different cultures and history. The South is not the North, and the East is not the West. You can’t just roll out a one-size-fits-all concept and attempt to take the whole market at once. You have to take into account the fact that different regions mean different challenges. Each “Bundesland”, or state, has certain laws of its own. What’s more, there is a huge difference between people’s buying power in the different regions of Germany.

3: Time
As Germany is not a highly digitised country, working processes are far slower than in other countries. It typically takes a lot longer to establish contact with the right person at a company.
To enjoy success in Germany, you have to be aware that it will take some time – and time is money for most countries. At least six to 12 months is a realistic figure, so you have to be willing to spend money for a period of 12 months before making any.

4: Information
Germans and German companies aren’t interested in being first movers. They want to see results and references from other countries first. This is why companies need to put together a lot of information about their product before entering the German market.

5: Be there
Germany is a difficult market because of the size, culture and history of the country. To understand the market and the people, and gain a foothold, a company has to be in the market. You can’t expect to enjoy success in Germany if you are not physically in Germany. In Germany, a physical meeting is still the way the big deals are done. 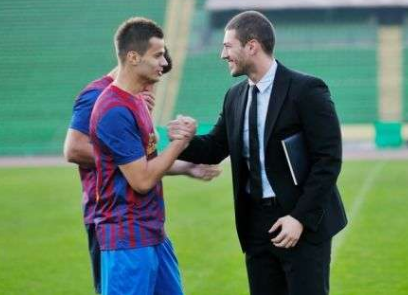 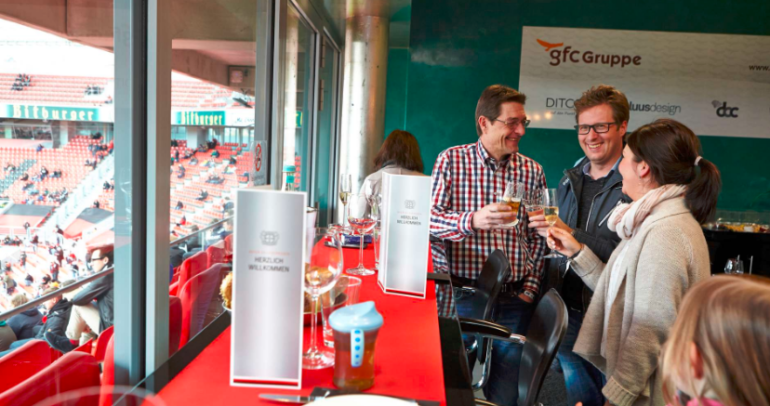 It’s time to find the champions!

How do you organize a successful event team?