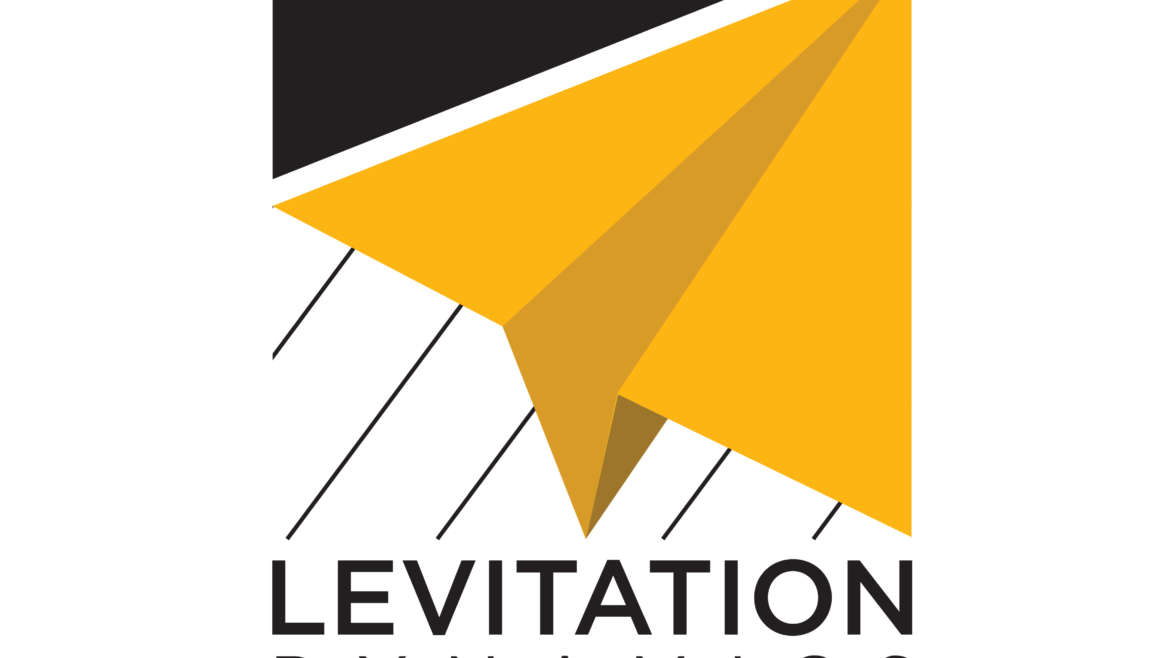 Huss Group has decided to go news ways and invest in African startups.

To do so, our COO Benjamin Huss went to Nairobi and met several startups. After a long and minute screening process, he decide to invest in Levitation Dynamics, which is a local drone company.
“Drone technology is something we have a big knowledge about in Europa. I believe that the lack of infrastructure in Africa will give us many great possibilities, for example in surveillance,” says Benjamin Huss

Levitation Dynamics is founded by to local friends Phoebe and Luide.
“Levitation Dynamics initially begun as a drone prototyping entity. However, the further we got into building and testing drones, the more we started to realize their economic potential, from the aerial perspective they can offer other businesses and organizations”, says Luide Kakembo, who is the CEO of Levitation Dynamics

About the interesting of a European based company, answers Phoebe Matheka the Co-founder of Levitation Dynamics with a smile.
“Our first thought was a little bit of surprise that they were even able to find us! But once we realised that it was through a submission we had submitted previously to Nairobi Innovation Week, it made more sense. We were pleased to have the opportunity to work with them.”
In addition to that, says Luide.
“Ultimately, aside from the financial investment, we expect to be able to, through their business knowledge, grow our business and gain positive leads that can ultimately turn into paying customers, which would in the long run allow the business to be self-sustaining.”

Currently there are several regulations and laws, which makes drone technology hard to operate.
“I do believe that we can be a part of a movement, which shows the government and the society the possibilities of using drones,” says a hopeful Benjamin.

Phoebe and Luide have high expectations to them self and the company.
“We seek to be a frontrunner in commercial application of drone technology in Kenya, and once we build our team and a strong product and foundation, we expect to expand to other countries in the region. We also seek to develop technologies that can be export-ready, including hardware and software solutions, which would expand our reach to a global scale.” 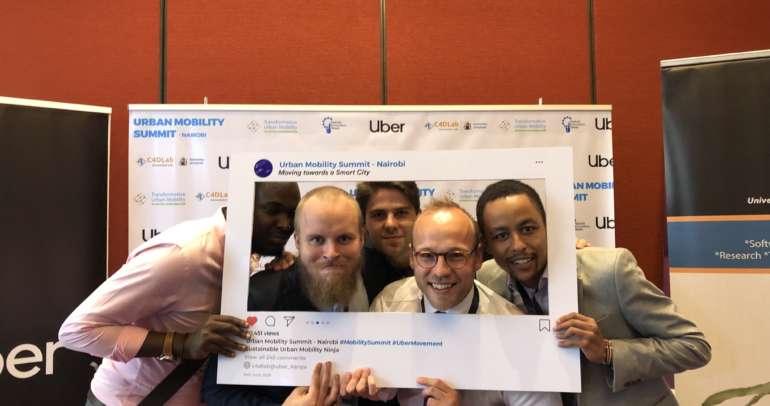 Europeans and Africans should work together more closely 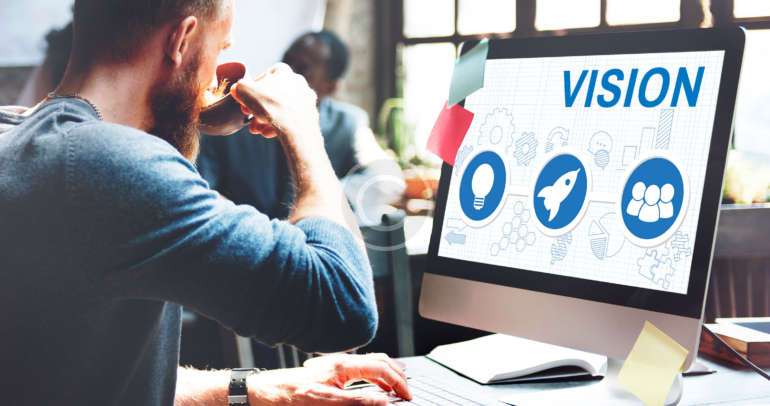 Why does being a startup have to be so expensive?

5 tips for you who want to restart your business after Corona!