Over the past few weeks and months, Lasergame Group has participated at several festivals and exhibitions all over Europe.
The question they were asked was always the same: Does e-sports affect your business?
The answer is clear: Yes, it does but in a good way.

Back when Stefan and Benjamin started Lasergame in their parents’ garage, there was no e-sports. PlayStation and X-box had just been invented. At the time, they still dreamed of creating something which would keep kids from playing on their computers or PlayStations.
Clearly, this was an unachievable goal, but Lasergame Group has since shifted its focus from working against online gaming to being part of the community.

“Don’t play games – be a part of them” is the slogan and will always stand for an active way of playing shooting games. As a society, we have to realise that gaming and e-sports are part of young people’s lives, and the community will only grow bigger and stronger over time.
“At Lasergame Group, we see ourselves as an add-on product for this community,” says Stefan Huss and continues, “E-sports is a mental game which requires the player to be in good physical shape. Gamers can do what they love most while being physically active.”

One of the ways Lasergame Group adds value to e-sports is through its weapons, which the Group has produced itself from the outset.
“Our focus is on producing Lasergame equipment which combines some of the weapon types you find in Counter-Strike with physical activity,” says Huss.

Lasergame Group has been developing its own equipment since 2004 and will continue to develop new features. 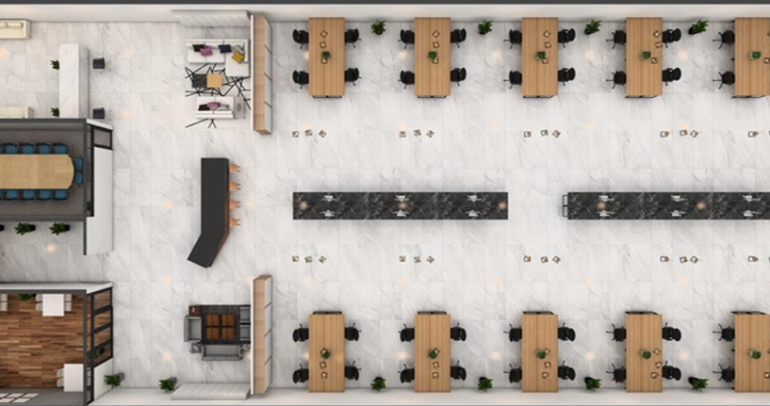 5 tips for you who want to restart your business after Corona!